In many ways we in Egypt are part of the same struggle, and we are watching in solidarity. Keep going, don't stop, occupy more 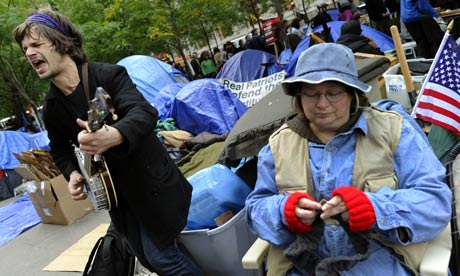