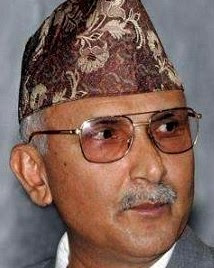 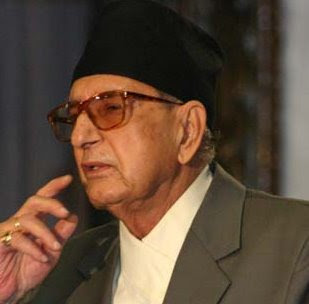 The overthrown king has been already there 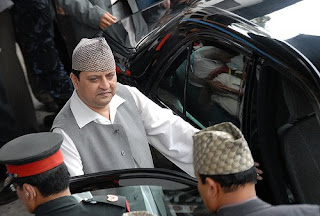 As the New Delhi-mediated peace process faces its stiffest challenge and Maoists move towards one-party rule, leaders of various non-Maoist political parties, including those in the ruling coalition, are in the process of heading southward.

The visits by Nepali leaders coincides with the three-week-long so called “social-religious” visit to India — to Delhi, Bhopal, Gujarat and back to Delhi next week—- of dethroned King Gyanendra that began end of February. Most leaders have used “health check-up” as the pretext for their Delhi visit while others are “silent”. The meeting of united CPCn Maoists has concluded that the visit is not just the religious and social visit but there might be some conspiracy against the Nepal people and the party itself.

G P Koirala, president of the Nepali Congress, and Surya Bahadur Thapa, chairman of the Rastriya Janashakti Party, will be in Delhi on Wednesday. According to information available, former King Gyanendra is expected to arrive in Delhi a couple of days after Holi.

Though the visits are said to be private visit, we can not be sure that there will be just the private works. The visit of the so called democrat leaders and dethroned King Gyanendra is not only the coincident. There is something hidden. According to the political analyst, there is the role of Indian Embassy to arrange the visit and the meetings of the Nepali leaders with their Indian counterparts. From this what can we draw as the conclusion that the India is playing the role to seek the alternative to the elected and United CPN (Maoist) government? If it is true the so called democratic leaders may agree to re-establish the dead monarchy in any form. So I would like to request to all of the conscious people to be alert. Will you be agreeing with the so called political parties' leaders if they try to re-establish the monarchy again? If no lets condemn the steps that they are taking and the intervention of India in Nepali politics.

Posted by Ramesh Adhikari at 1:06 AM